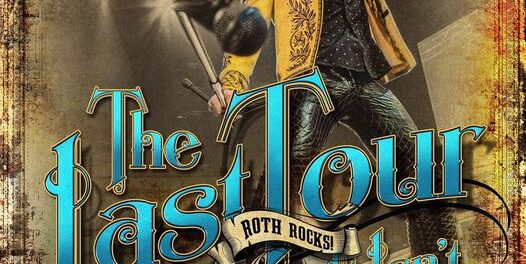 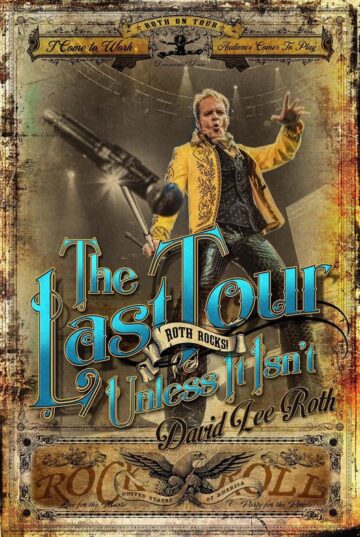 A few days later on October 1, 2021, Roth released an audio statement, which indicated that he was retiring after his five scheduled shows in Las Vegas. The statement indicated in part (as transcribed by Sleaze Roxx):

“Al [Van Halen] and I have been talking. I can’t speak for him just yet. I spoke to him. He knows everything that I am about to tell you. I am encouraged and compelled to really come to grips with how short — and my time is probably even shorter. I thought that I might go first frankly. I might have thought but the Marlboro man got me. Hey Ed [Van Halen] — objects in the rear-view mirror — probably me. And my doctors, my handlers compel me to really address that every time that I go on that stage, I endanger that future. I know that when I sit in the audience, all I ask, whether you come out with a ukulele or a marching band, all I ask is that you give me everything that you got to give. That’s what I did for the last 50 years and err, I’m throwing in the shoes. I’m retiring. this is the first and only official announcement. Al, my handlers, you’ve got the news. Share it with the world. I’m not going to explain the statement. The explanation is in the statement.

These are my last five shows. I’ve got a band that’s doing what Al and I used to call a ‘block’ — 75 rehearsals for one show. The warm up for one somersault is the same for ten. So we’re going to bring it in classic VH style. Alex and I are the only version. that was his message. There is no other variation. There is no torch being passed. There is no other side of this ‘heads up, tail’ coin. This is classic in your face Van Halen and we’re going to be playing to you for the rest of your time and your great grandchildren. I gave you all I had to give. It’s been an amazing great run. No regrets. Nothing bad to say about anybody. I miss you all. Stay frosty.”

Roth has now released a poster via his Facebook page earlier today, which suggests that he could change his mind about retiring given that the tour posted is titled The Last Tour Unless It Isn’t. 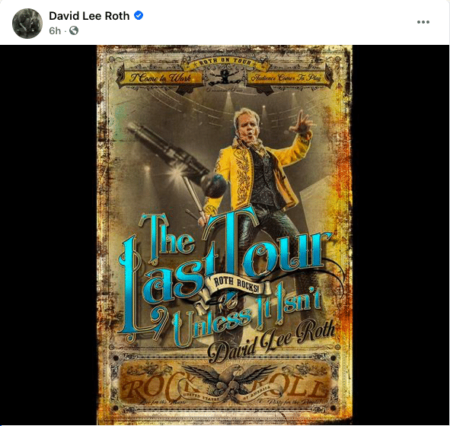