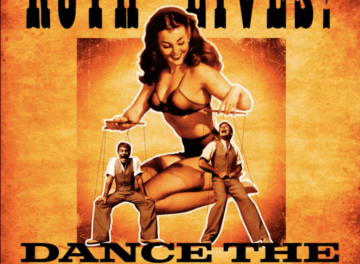 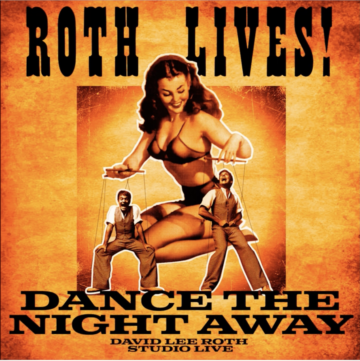 After releasing newly recorded versions of “Panama” and “Ain’t Talkin’ About Love” earlier this month, the singer has now unveiled his fresh new take of Van Halen‘s track “Dance The Night Away” which was initially released back in 1979 on the band’s second studio album Van Halen II.

Earlier this month, the Van Halen News Desk reported that the first track “Panama” along with 13 others were recorded live with no samples and no autotunes in two hours at Henson Recording Studio [in Hollywood, California, USA] back on May 3, 2022.

The line-up for all three newly recorded songs consists of Roth on lead vocals, Al Estrada on guitar, Ryan Wheeler on bass and Francis Valentino on drums.

Sleaze Roxx stated the following with respect to the song “Dance The Night Away” in its review of Van Halen II:

“Track two is one of my favorite songs from the original line-up. “Dance The Night Away” is a feel good song with a pop feel, but still has an edge that hard rock fans would not be turned off by. Alex Van Halen‘s drumming may be simple on this song, but it is one reason why I like this song so much. Alex and Michael Anthony‘s solid rhythm section carries the song, with its dynamics of  decreasing in the middle of the song, only to kick it back up again for the end, which becomes a regular throughout the album. The listener does not get its ears blown out by the assault of the band, instead getting layers of power and mellowness throughout the tracks.”