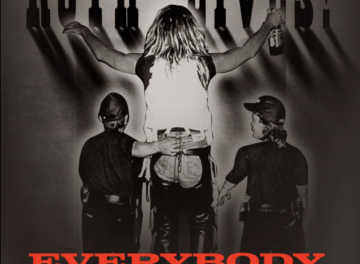 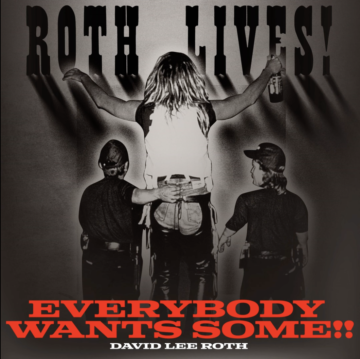 Roth has now unveiled his 2022 version of “Everybody Wants Some!!” which was originally released on Van Halen‘s third studio album Women And Children First (1980).

Back in October 2022, the Van Halen News Desk reported that 14 Van Halen songs had been recorded live with no samples and no autotunes in two hours at Henson Recording Studio [in Hollywood, California, USA] back on May 3, 2022.

The line-up for all of the released newly recorded songs thus far consists of Roth on lead vocals, Al Estrada on guitar, Ryan Wheeler on bass and Francis Valentino on drums.