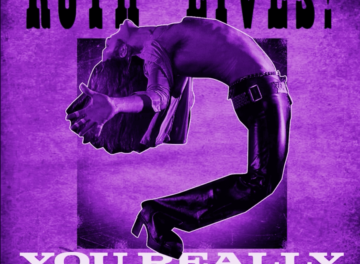 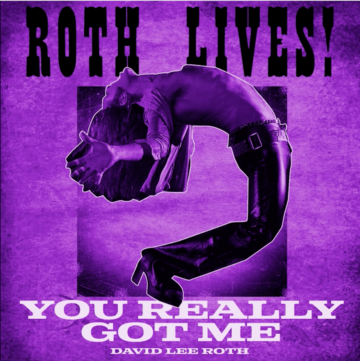 After releasing newly recorded versions of “Panama”, “Ain’t Talkin’ About Love” and “Dance The Night Away” during the last two months, the singer has now unveiled his fresh new take of The Kinks‘ classic track “You Really Got Me” which was initially covered by Van Halen on their debut self-titled album (1978).

Earlier this month, the Van Halen News Desk reported that the first track “Panama” along with 13 others were recorded live with no samples and no autotunes in two hours at Henson Recording Studio [in Hollywood, California, USA] back on May 3, 2022. Roth will presumably release the remaining ten songs at some point.

The line-up for all four newly recorded songs consists of Roth on lead vocals, Al Estrada on guitar, Ryan Wheeler on bass and Francis Valentino on drums.

David Lee Roth‘s “You Really Got Me” video: