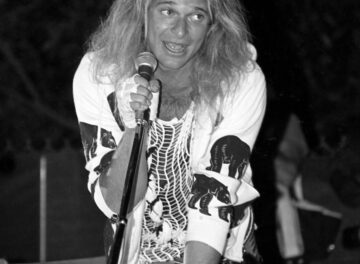 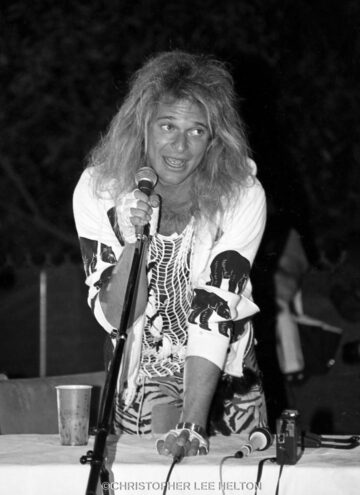 In classic Roth style, there was no other description for the track leading to a lot of speculation on who was playing on the song and when it was recorded.

The Van Halen News Desk has unravelled the mystery behind Roth‘s new version of “Panama” as it reported that the track was recorded live with no samples and no autotunes back on May 3, 2022 along with 13 others in two hours at Henson Recording Studio [in Hollywood, California, USA].

The line-up for the song consists of Roth on lead vocals, Al Estrada on guitar, Ryan Wheeler on bass and Francis Valentino on drums.

Apparently, there is more to come!

Roth has released a number of singles with little to no fanfare since January 2022 when he canceled his much anticipated and reportedly last live shows ever that were to be held in Las Vegas, Nevada, USA.

In July 2022, the singer unveiled the track “Pointing At The Moon” and about two weeks later, dropped the song called “Nothing Could Have Stopped Us Back Then Anyway.”