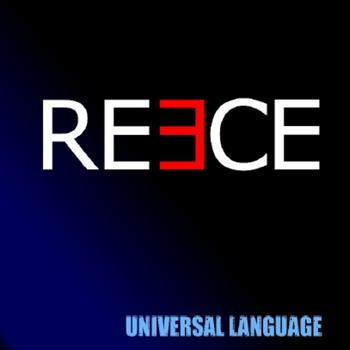 The tracks, entitled “Rescue Me”, “Flying Too Close To The Flame” and “We Were Alive”, come from the album entitled “Universal Language”. The CD is due for release on August 28th through Metal Heaven Records – www.metalheaven.net.

This record is truly an expression of his lifes journey, a melodic hardrock album full of big choruses, strong grooves, showcasing past, present and future. Reece started writing and recording this record in late 2008 with Andy Susemihl (former guitarist of U.D.O.) and from the beginning he realized, that Andy understood his vision musically as well as lyrically. After writing such tracks as Before I Die, Fantasy Man and Flesh and Blood he knew, he was on the right track. Andy is also a world class Producer, who will no doubt be a force to be reckoned with. While writing this record, Andy introduced David to Jochen Funders (former bassist of Holy Moses) and after hearing his melodic style, David knew he was a perfect fit. When searching for a drummer, the obvious choice for David was Stefan Schwarzmann! He has known this super talent for a long time and when David asked him to do his record, Stefan hungrily agreed!

Reece has started to book dates throughout Europe in support of his new record beginning in the Fall of 2009. Reece wishes to thank all of his fans for their undying support and look forward to Rocking with them and REECE!