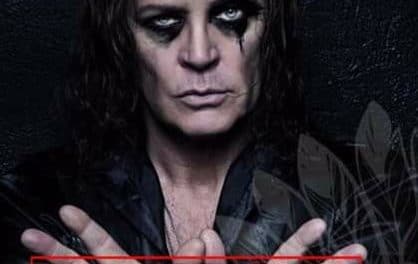 Former Accept, Bangalore Choir, Gypsy Rose, Tango Down and Bonfire frontman David Reece was recently interviewed by Sleaze Roxx writer John Stoney Cannon for the latter’s Lokal Loudness podcast. The podcast episode was a special one and was dubbed Corona Virus Pt. 1.  Reece recently released his new solo album Cacophony of Souls via El Puerto Records on March 13, 2020 but unfortunately, his shows to promote his new album in March and April have all been cancelled and he has 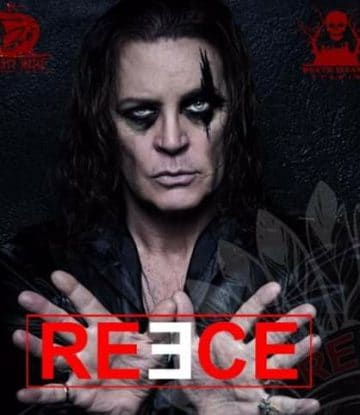 been stuck in Italy near the “hot spot” where the Corona Virus outbreak may have emanated from.

Reece indicated (as transcribed by Sleaze Roxx): “The story for this one was the release shows the 13th of March like you mentioned and we had another one on the 14th in Germany, and I was actually going to drive with my wife. The week before, everything was go, go, go, promoting. I had a full schedule in the UK for April and I have a schedule in May that I am praying stays open. The week before release, the week before the week of the release, we got a message on television and all over the internet that they were going to close the Lombardi district — the North. And I’m like, ‘No way! No way!’ And by 11 pm that night, they said, ‘Absolutely red zoned. You’re quarantined.’ So that pretty much kept me from crossing the border into Switzerland. It crushed me. At first, I was angry because I really didn’t think that the government had been on top of it telling us what was really going on and the magnitude of this virus. Then I called the venue, and they said, ‘Aaah. No. No. Just jump on country roads and go the back way.’

Well, I hold a dual citizenship and you know, I’m not going to do that. I’m not going to risk that or if I was infected at the time, spreading this thing and I knew that once it hopped over into Germany, they were going to start closing venues, which is exactly what happened so at first, I was really sad and I was angry but now I know that it’s the right thing to do. But I can tell you what, I’ve never canceled a gig unless it was weather or somebody in the band was just flat out, and that’s probably happened three times in my life. I’ve gone on stage you know with a stomach virus, you name it, and [have] gotten through the gig. Gotten through the gig but thought I was gonna die. It’s just against everything that I am. You fight for these gigs, especially in this market. You fight and what’s happening now, you got all these cancellations. Can you imagine the amount of venues that are going to go economically belly up, that were suffering anyways. Being told to stand down for three to six months, and then try to reschedule all of these acts. I mean, it’s a nightmare.”

You can listen to the entire interview with David Reece at Lokal Loudness Music‘s website.