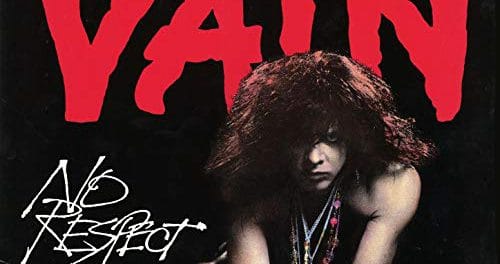 Apparently, the Island Records label president knew that he had a “hit” record when he first heard the first single “1000 Degrees” from Vain‘s forthcoming debut album No Respect back on April 10, 1989. 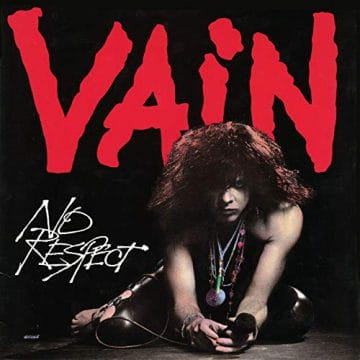 “April 10th 1989. I was in New York with producer Paul Northfield at Sterling Sound mastering, having Vain‘s debut album No Respect mastered by George Marino. We got these two vinyl reference pressings of the album the only two in existence:) We got in a cab and went straight to Island Records offices and handed them to the president of the label. He went to the office turntable put on the track 1000 degrees “That was supposed to be the first single” and put the sound as loud as the system would play, everyone working there was getting blasted by it and all work stopped. I was a bit surprised this was happening like this, but it was great! When the track was done he was yelling and going crazy how much he liked it and asked if we needed anything and would get us stuff from the music store if we needed anything! I said we were fine and thanks a lot and was happy he dug it. Me and Paul took off and Paul said he never saw anything like that before from a president of a label. We were pretty jacked that the day had gone so great and just put a great finish to the No Respect record that had been made with such a great spirit and a lot of love and camaraderie. We were laughing when we left the offices and thought maybe we should have got a couple of more guitars or something from him

🙂 I did not even know I had them till I went through some old boxes in my studio. The back of them is uncut vinyl. They are pretty cool.”