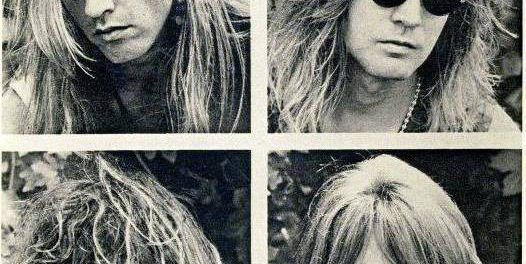 American rockers Deaf, Dumb And Blonde will have their debut album L.A. Days released via Demon Doll Records in the coming weeks. 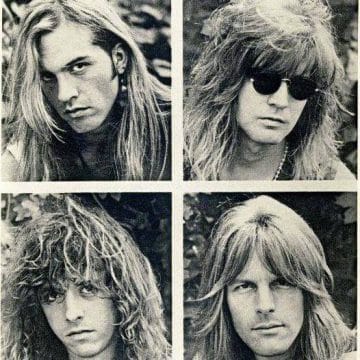 The group describes itself as follows on its Facebook page: “Deaf Dumb and Blonde is a hard rock band from Los Angeles. Active from 1990-1993. They played the clubs, hosted FM Station‘s Jam Nights and recorded demos to pursue a record deal. After 25 years those dreams of that deal are now realized!”

The following message was posted on Deaf, Dumb And Blonde‘s Facebook page on April 20, 2017 (with slight edits):

“L.A. DAYS” Deaf, Dumb and Blonde‘s debut album will be dropping in the next few weeks. We’d like to give a big shout out and thanks to Demon Doll Records for their recognition and support in getting this out to the public!

LIKE OUR PAGE for news, updates, videos, and sample tracks in the weeks to come!

Here is the first Video – DOWN and DIRTY – Recorded live at the FM Station in North Hollywood, CA”

Deaf, Dumb And Blonde playing “Down And Dirty” live at FM station in North Hollywood California in September 1992: