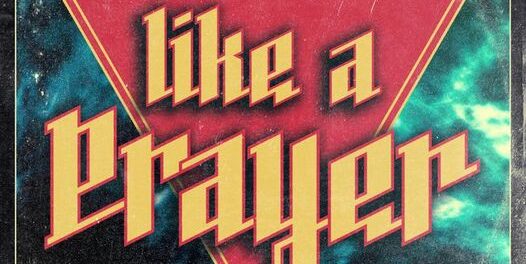 Swedish rockers Deaf Rat featuring lead vocalist Frankie Rich and guitarists, Pat Kramer and Max Lander, have released a video for their cover of Madonna‘s hit single “Like A Prayer.”

The following message was posted in part on Deaf Rat‘s Facebook page on September 24, 2021 (with slight edits): 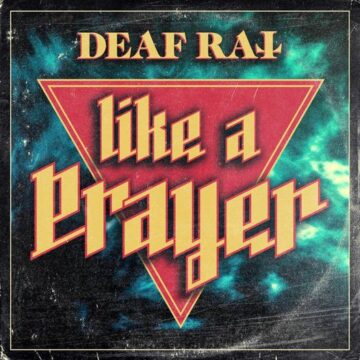 “The new single “Like A Prayer” is out and available on all streaming platforms.

“Like A Prayer”, which was originally released in 1989, is one of Madonna’s bestsellers and most popular songs to date. Furthermore at time of release, it entered single charts in various countries on #1 (e.g. US, UK) and #2 ( e.g. DE, NL) and similar positions in a lot of other countries worldwide and has been part of Rolling Stone Magazine’s “Top 500 – best songs of all times.”

“To make the decision to record a classic hit song that sold millions of copies all over the world may sound like a great idea at first, but it sure comes with a lot of challenges. When you take on a song that has touched so many hearts and souls during so many years, there will be just as many opinions as there will be listeners.“

Be sure to add the track to your playlists, crank up the volume and let us know what You think of it!”