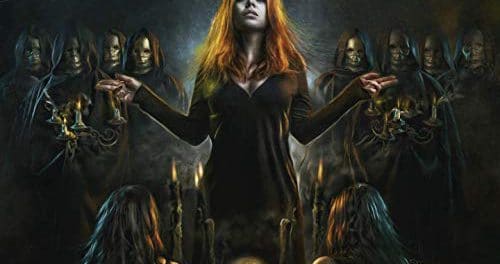 Deaf Rat release video for track “Tying You Down”

Deaf Rat featuring lead vocalist Frankie Rich and guitarists, Pat Kramer and Max Lander, have released a video for their song “Tying You Down” from their album Ban The Light, which was recently released via AFM Records on November 1, 2019. 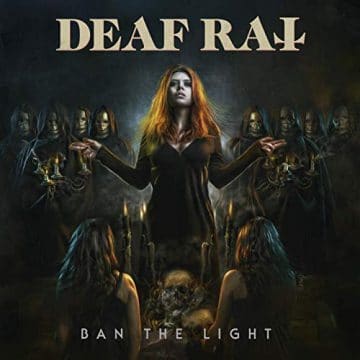 “Deaf Rat opens the curtain on a sinister but oh so-tempting stage set from a dark musical with massive guitar riffs and strong melodies. This is the band that fills up the cracks in the ageing concrete between Led Zeppelin, Black Sabbath, Guns N’ Roses and Pantera. Deaf Rat serves up a mean dish, where the meat is grilled over open fire to somewhere between raw and bloody. As always, the secret is in the seasoning: rich, searing hot and addictive.

Lead vocalist Frankie Rich and guitarists Pat Kramer and Max Lander spent the last seven years together touring Europe in minivans without air condition, sleeping on the floors of fans’ apartments and sometimes even living in their recording studio to afford production costs for tours and album. Deaf Rat is all about the passion for rock music and playing in front of people.

The band hails from Dalarna in Sweden, a small region with long traditions of mining, steel industry, music and a healthy dose of DIY attitude. “We’re hard workers”, says Frankie Rich. “If we want something done, we do it ourselves. We don’t believe in anything until we see it happen.”

To pay the rent between tours the band members have worked at a local theatre and a special effects company, something that sparked an interest in building props and effects for their live show. Also, a common childhood interest in blowing things up has found a natural outlet in some serious pyrotechnics.

Deaf Rat is, in the truest sense of the word, one of Sweden’s most explosive live acts. The years of studio experience have taught the band to harness that fire and transfer it to tape.

Deaf Rat‘s “Tying You Down” video: