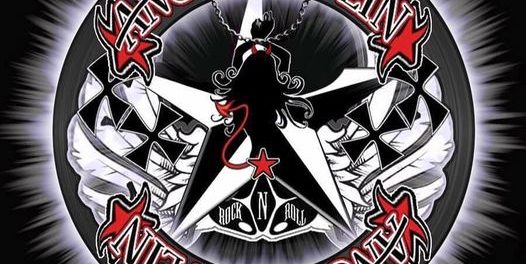 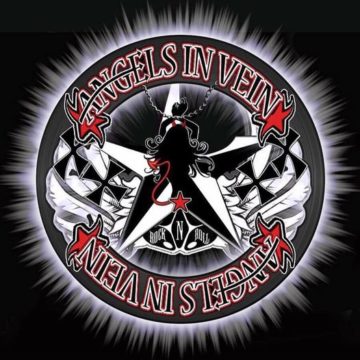 By August 2016, Anthony announced that there would be a new Angels In Vein album by June 2017.

In late November 2018, it was announced that the group was getting back in the studio to finish the debut record.

The same type of announcement was made in late December 2019.

It appears that a big step has now been taken towards the completion of Angels In Vein‘s debut album with the following message on the group’s Facebook page yesterday:

“Been forever and we all know it but some things are worth waiting for. The AIV record has officially been handed off to Anthony Focx for mastering  . It won’t be long now.

The exact Angels In Vein line-up is not entirely clear at this time given that Blades is still mentioned on both the group’s website and Facebook page (even though he left the band in early 2017) but the line-up should include VanDahl, Anthony, Farrell and bassist Adam Kury.