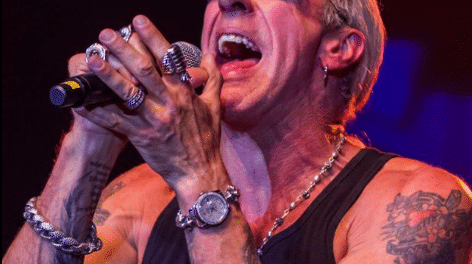 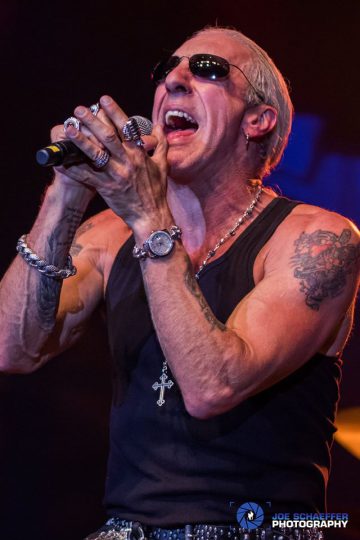 Back on January 10, 2023, Sleaze Roxx published an article titled Dee Snider hints at Twisted Sister reunion show at Metal Hall of Fame Charity Gala on January 26th based on a tweet made by Snider on January 7, 2023 where the frontman indicated “Looking forward to playing together for the first time since 2016…especially the rehearsal!”.

Twisted Sister‘s classic line-up of lead vocalist Dee Snider, guitarists Jay Jay French and Eddie Ojeda, bassist Mark Mendoza, and the late drummer, A.J Pero, are slated to be inducted into the 2023 Metal Hall of Fame Charity Gala, which will be held at the Canyon Club in Agoura Hills, California, USA on January 26, 2023. Twisted Sister consisting of Snider, French, Ojeda and Mendoza along with drummer Mike Portnoy (ex-Dream Theater, The Winery Dogs, Sons of Apollo) have not played live since their Forty and Fuck It Tour came to an end in 2016.

On January 11, 2023, Snider retweeted a post made by Sleaze Roxx about its article titled Dee Snider hints at Twisted Sister reunion show at Metal Hall of Fame Charity Gala on January 26th. Snider indicated with his retweet: “If by hint you mean “we will be playing a few songs”.”

In an interview with Matt Stocks for Louder published on August 23, 2016, Snider indicated: “When all is said and done, I hope I’m recognised as an entertainer. Outside of music, I’ve done acting, I’ve done theatre, I’m a writer, I’m a radio personality and I’ve done reality TV – mostly in the States, of course. As far as Twisted Sister goes, I view the band as an attitude and a spirit. It’s more than just the music, and it’s more than just the sum of its parts: it’s that middle finger waving in the air, it’s a laugh, it’s a scream, it’s a jump for joy and a fist in the face – all in one. There aren’t a lot of bands that put all those elements together successfully, and can take you on that ride. So I hope Twisted Sister is remembered for its attitude more than anything else.”