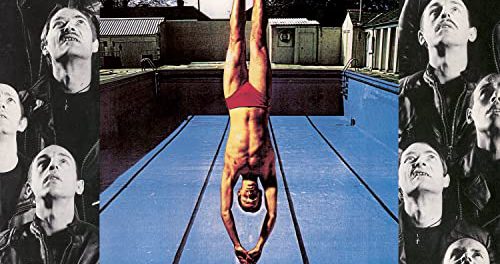 UK rockers Def Leppard recently unveiled a “facts” video for their album High ‘n’ Dry, which was originally released back in 1981. 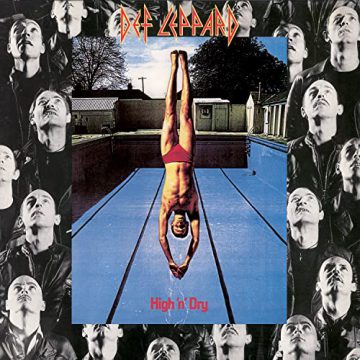 “During their formative years in the late 70s, Def Leppard became one of the hottest properties to emerge from the “New Wave Of British Heavy Metal“.

For their sophomore release, “High ‘n’ Dry“, the Sheffield quintet turned to a new producer, “Mutt Lange“, who credits included AC/DC‘s multi-platinum “Back In Black“.

“It was almost like army discipline, but he got great performances out of everyone that we’d never have got otherwise”, said vocalist Joe Elliott. “We were rudderless and he gave us a direction, which was what we desperately needed.”

During the course of the album’s sessions, the band and their new producer painstakingly dissected, rearranged and even significantly re-wrote the material they’d prepared, marking the arrival of Def Leppard‘s distinctive, arena-slaying sound.

Joe Elliott called the album “an enormous learning curve, but it sounded punchy and professional and, generally speaking, it was the start of where we wanted to go”.

The album subsequently peaked at number 38 in the US and number 26 in the UK, offering Def Leppard a first taste of the sustained mainstream success they would experience throughout their career.”

Sleaze Roxx stated the following in one of its two reviews of High ‘n’ Dry: “In conclusion, this is an all-time classic which for me I would have to say is right next to Pyromania in their best work! They hit one out of the ball park here and made us believers until Pyromania kicked it universally everywhere for them! They were never the same after High ‘n’ Dry and of course they gave Pete Willis the boot and out went a big clog of talent. Of course, Mutt Lange really took the reins over after High ‘n’ Dry but I kinda wish he would just chilled back a bit — kinda like the role he had on this one and the AC/DC albums. But I think Def Leppard in 2014 would not agree with me.”