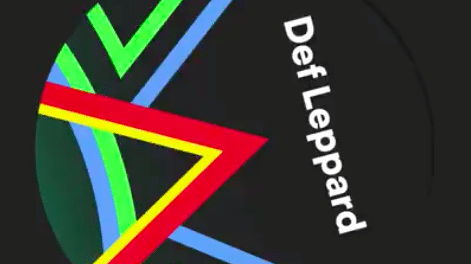 As part of the Spotify Singles program, Def Leppard have released a new version of their hit single “Hysteria” as well as a cover of Depeche Mode‘s “Personal Jesus”. 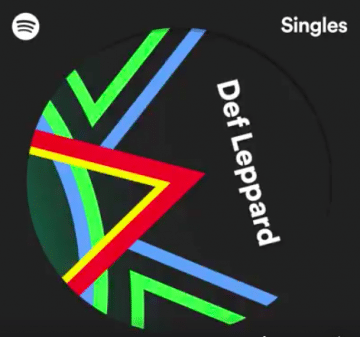 Wikipedia states the following about the song “Personal Jesus” (with slight edits): “”Personal Jesus” is a song by the English electronic band Depeche Mode, released on 28 August 1989 as the lead single from their seventh album, Violator (1990). It reached No. 13 on the UK Singles Chart and No. 28 on the Billboard Hot 100. The single was their first to make the US Top 40 since 1984’s “People Are People”, and was their first gold-certified single in the US (quickly followed by its successor, “Enjoy the Silence”).

In Germany, “Personal Jesus” is one of the band’s longest-charting songs, staying on the singles chart for 23 weeks.

“Personal Jesus” was rereleased as a single on 30 May 2011 for the Depeche Mode remix album Remixes 2: 81–11, with the leading remix by the production team Stargate.

The song has been covered by numerous artists, including Johnny Cash, Marilyn Manson and Sammy Hagar. “I was never a huge fan of synth music in the eighties,” Hagar remarked, “but that song has a badass groove and a cool lyric.””

DEF LEPPARD has unveiled its “Spotify Singles”. As part of the streaming platform’s coveted initiative, the multiplatinum rock legends performed the classic …