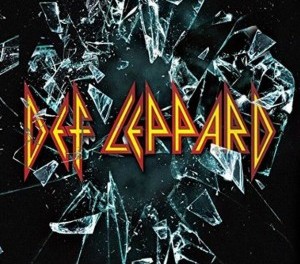 Multi-platinum selling artist, Def Leppard, have released another song from their upcoming self-titled album which will be released on October 30, 2015. 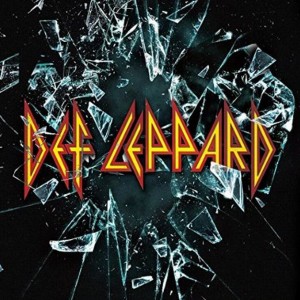