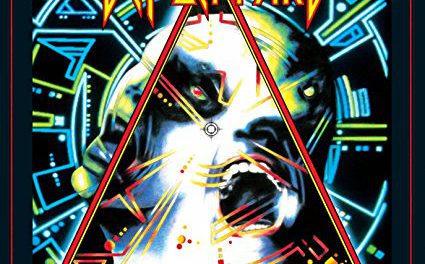 Def Leppard to play ‘Hysteria’ in its entirety live in 2018

With the release of Def Leppard‘s blockbuster album Hysteria reaching its 30th year anniversary, the group will be playing the album in its entirety live in 2018. 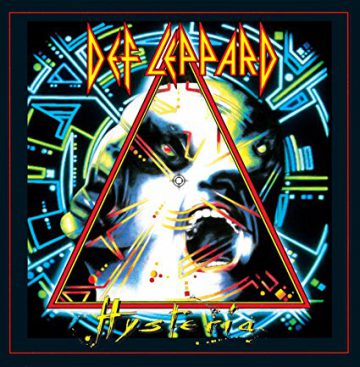 Blabbermouth reported in part as follows (with slight edits):

Asked if Def Leppard is planning to tour in support of the thirtieth-anniversary “Hysteria” reissue, which came out on August 4, Collen said (hear audio below): “We are. I know it’ll be next year we’re gonna go on tour… We’re getting some offers to play the whole album all the way through. So yeah we’ll be doing that.”

You can read the rest of the article at Blabbermouth and listen to the Jonesy’s Jukebox radio interview via the link provided by Blabbermouth.

Def Leppard previously played Hysteria in its entirety during its residency stint at The Joint in Las Vegas, Nevada, USA back in 2013, which culminated with the release of Viva! Hysteria: Live At The Joint, Las Vegas.

Sleaze Roxx stated the following in one of its four reviews of Hysteria: “Hysteria was built from the beginning using Mutt Lange as songwriter and producer. Mutt wanted a hard rock version of Michael Jackson’s Thriller, and he got it. It sent Def Leppard from being a rock staple into being rock gods. Make no mistake, Hysteria was designed to be a hit from the beginning. Whether you like the album or not, you have to appreciate the quality of the songwriting and production that went into creating this US diamond certified record.”