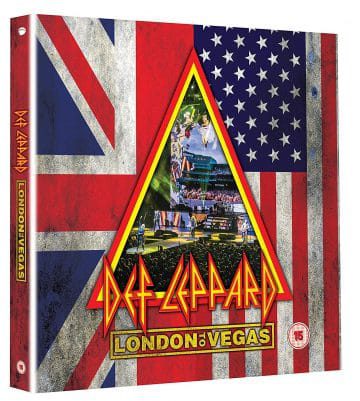 There will be a lot of “new” Def Leppard material hitting the shelves before the group embarks on The Stadium Tour along with Mötley Crüe, Poison, Joan Jett & The Blackhearts and Tuk Smith & The Restless.

More information will apparently be available on February 27, 2020 as per the video teaser below.