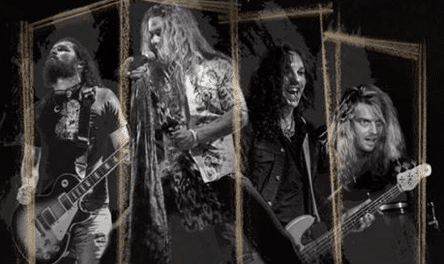 Dellacoma about to embark on tour of USA and Australia 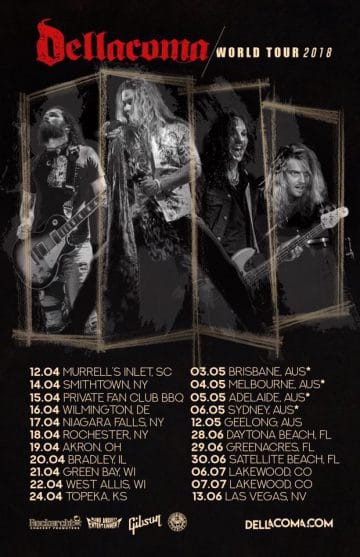 Australia based rockers Dellacoma are about to embark on 22 date tour of the United States of American and Australia between April 12, 2018 and June 13, 2018.

The band’s line-up changed considerably with Rio being the lone remaining member from its 2016 line-up of Rio on lead vocals, Rick Reynolds on bass, Art Struck on guitar and Matt Cook on drums.

Dellacoma parted ways with bassist and founder Rick Reynolds in May 2017.

“DELLACOMA is a brash, explosive and hard hitting rock n roll band working tirelessly to blaze a trail thru the current cookie-cutter world of mainstream music. With a relevant yet familiar sound, a relentless work ethic and an exotic yet somehow natural formation; this 4 piece outfit is primed and ready for action. Having already shared the stage with a slew of major acts they are pummelling their way around the world with their honest and raw songs and powerful stage presence.”

Dellacoma‘s “Movia’ On To Something New” video: