Australian rockers, Dellacoma, have released a video for their song “Time Falls Away.”

Australian hard rockers Dellacoma have released a new music video for ‘Time Falls Away’, a signature song from their debut album, “South of Everything“. The video was shot on the historic streets of Boston by Red 13 Media and directed by Jim Foster. This video combines a raw and unvarnished glimpse of a day in the life of Dellacoma and serves as a great backdrop to some hard-hitting performance visuals that capture the essence of the song… 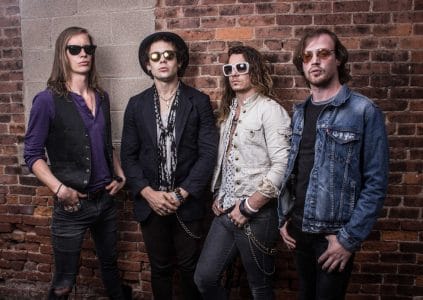 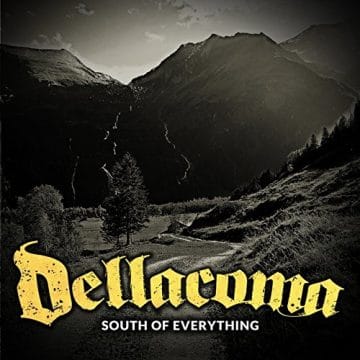 Dellacoma is a brash, explosive and hard hitting rock n roll band working tirelessly to blaze a trail thru the current cookie-cutter world of mainstream music. With a relevant yet familiar sound, a relentless work ethic and an exotic yet somehow natural formation (with 2 members hailing from Australia and 2 from Texas); this 4 piece outfit is primed and ready for action. Having already shared the stage with a slew of major acts (including Def Leppard, Skid Row, Black Label Society and Winger) and graced main stages at major festivals (including Rock USA, Rocklahoma, Rockin the Rivers and Rock Fest), they are pummelling their way around the world and gaining new fans along the way with their honest, raw and powerful songs and stage presence.