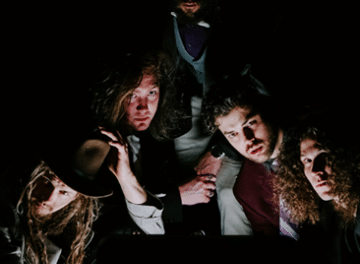 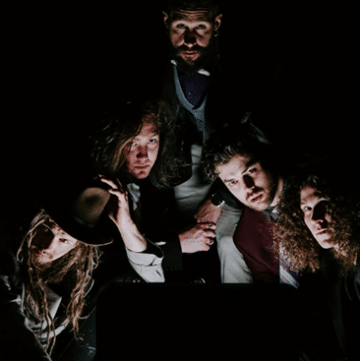 There’s a new group in town as DellaRose featuring Reverse Grip bassist Kramer White (on guitar) will be playing their debut show at the legendary Bovine Sex Club in Toronto, Ontario, Canada on August 10, 2018. The group also includes ex-Reverse Grip drummer Kris Lamb. Reverse Grip last surfaced publicly at their “one night only” show at Cherry Cola’s in Toronto back on February 18, 2016.

DellaRose posted the following message in part on their Facebook page on July 13, 2018:

DellaRose’s debut in the Toronto rock scene at the legendary Bovine Sex Club.

Alongside the finest Rock n Roll Toronto has to offer, Rynheart and our friends in Sex Cauldron, this will be an action packed evening of killer riffs and caressing melodies!

Let’s Bring the heat, Burn it down & Bury the flame!”

DellaRose‘s “King For A Day” demo:

*DEMO* King For A Day by DellaRose

Demo Version of “King For A Day”