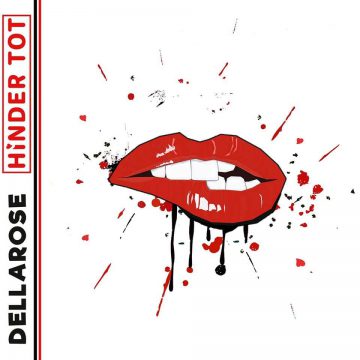 Back when White and Broda were in Reverse Grip, they played with Broda‘s brothers Dru (on lead vocals) and Dylan (on drums). In an interview with Sleaze Roxx back in mid-2014, White was asked what it was like playing in a band with three bothers to which he replied: “This is a question I have been asked many times on tour actually. You go backstage with some of the other guys in the band and they say, “Well, how do you do it with three brothers?” I basically just join in when I feel that it is calm and then when the storm starts to come, I go and hang out somewhere else (laughs by everyone). I get out of Dodge! It’s fun — it’s cool, because at the end of the day they are three brothers. They all understand each other versus a band that is just four unknown guys to each other where anyone could just piss another guy off and the next thing you know they quit. But with these guys, they have been together their whole life so they fight a lot but they get over it. They do fight a lot so I try and stay out of that because if I get involved, they are like “You don’t know anything,” right? (laughs). But it is fun.”