DellaRose unleash ‘quarantine’ video for single “King For A Day” 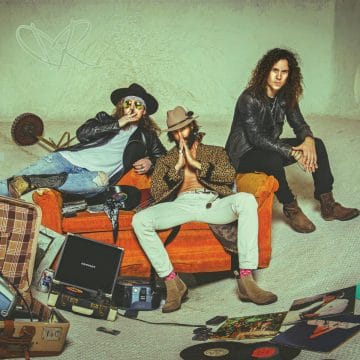 White, Lamb and Broda played together in Reverse Grip along with singer Dru Broda almost six years ago.