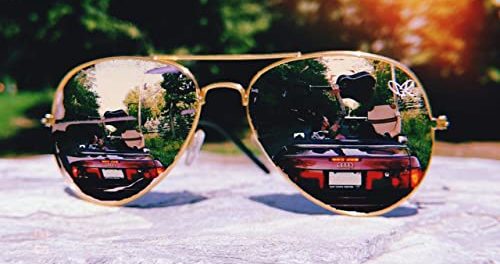 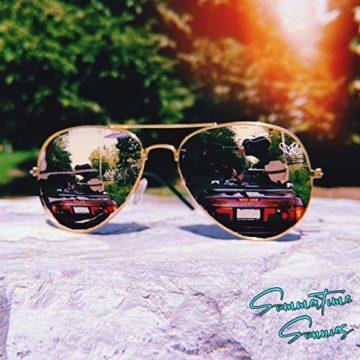 “Hailing from Toronto, Ont., hard rock group DellaRose was formed in 2017 by runway model and vocalist, Garrett Christian, drummer, Kris Lamb, and guitarist, Kramer White. Combining their rock n’ roll roots with multiple genres, DellaRose brings a new-fashioned sound into the hard rock music scene. Their live performance is adrenaline packed with on-stage theatrics and audience participation. They released their debut single on January 10, 2020, titled “King For A Day,” mixed by Kevin Dietz (The Glorious Sons) and mastered by Noah Mintz (Billy Talent, Death From Above 1979). This is the first release from their collection “The Alchemy of Sound,” which will see multiple releases over the course of the year.”