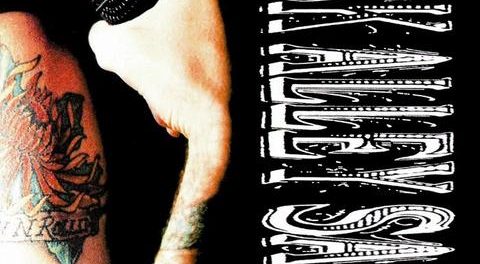 Twenty years after the release of their one and only album, glam rockers Back Alley Sally‘s self-titled album is getting reissued by Demon Doll Records. 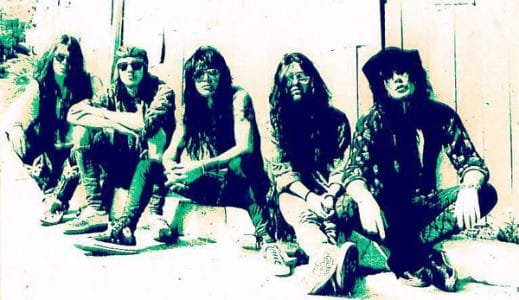 Joining forces with Demon Doll Records and Metal Legacy Records, Back Alley Sally have finally reissued their one and only self titled glam & sleaze masterpiece after 20 long years!

Straight of the silver presses and back on the streets of Hollywood, Back Alley Sally had it all – led by vocalist Mark Stone and guitarist Michael Sexton, the boys brought some serious piss and vinegar to the gritty streets of Los Angeles. Considered armed and dangerous with their radio ready smash hits ‘Candy Cane”, “No Love” and “Walking Down The Road”, everyone wanted a piece of the action.

And a piece of the action, they all got!! Mimicking the snarl of Mick Jagger and playing songs reminiscent of the Electric Angels, the band tore apart Hollywood and everything that stood in their way. Dedicating blood, sweat and tears into every track, this release is nothing short of a pure cult classic.

Get the neighbors ready, lock the doors and let it rip… Back Alley Sally are once again reeking the havoc this release did more than 20 years ago. Digitally and fully remastered by Lance V. and with a totally reworked art package including lyrics to all 13 classic cuts, this a must have for any true fan of glam, sleaze, hair metal and the Sunset Strip! 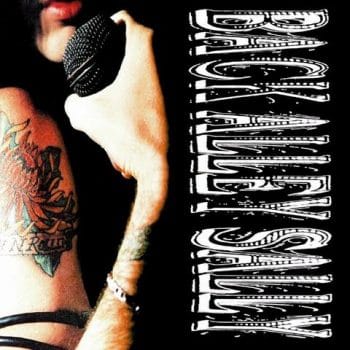 Back Alley Sally‘s “No Love” video: