Melbourne, Australia based rockers Chinatown Angels have 15 of their songs released via Electric A Go Go Records and distributed via Demon Doll Records including an 11 song set live. 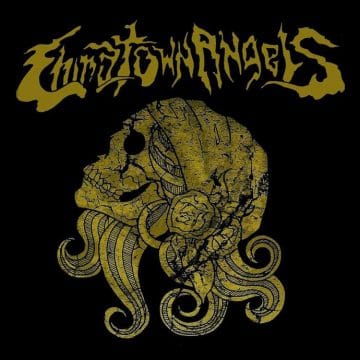 “Anyone up for some Bon Scott seventies era AC/DC?

I know we are and Chinatown Angels answer the call with their own version of it!

Blistering a path forward following in the steadfast footsteps of Angus and company, the band assaults the mind with riff after riff from a special time gone by. The singer’s ability to get in that Bon Scott frame of mind is a glory to be held.

The first time we heard “Nasty”, we could not get it out our heads for a week, that’s when we knew we had to release the ultimate collection of all their works on one disc.

We proudly present the above mentioned “Nasty”, as well as the studio tracks “Gun-Shy”, “You’re Really Ain’t That Young” and “Heartless City”.

If that were not enough we’ve got their entire 11 song live set (and this a serious recorded through the board recording that sounds great) and the band is so tight you wouldn’t even know it was live if not for the crowd noise.

Jump on board the Chinatown Angels train, we certainly have.

This CD is officially licensed from the band, a professionally packaged CDR and now available at Demon Doll Records.” 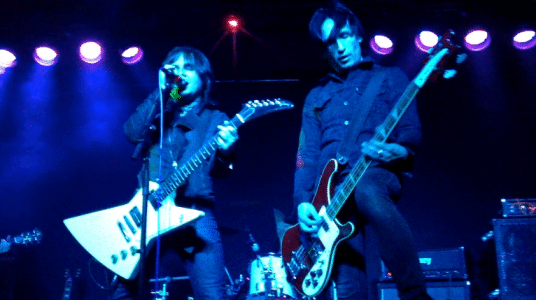