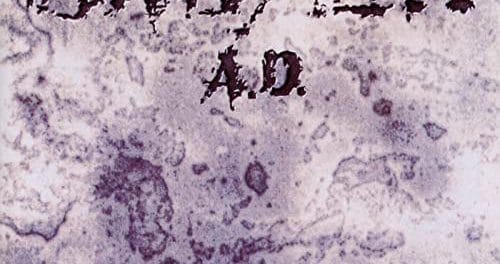 Derek Davis thinks that Babylon A.D.’s self-titled album is one of the best debuts of the late ’80s 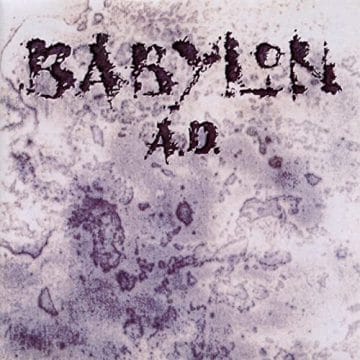 On whether Babylon A.D.’s self-titled album (which was released in 1989) is one of the best debuts of the late ’80s, Davis indicated (as provided by the 80’s Glam Metalcast podcast with slight edits): “Looking back, I agree with that. As the years go by and I listen to other stuff from that period (88-91), with the sound and the quality,  I think we sound stronger and better than a lot of the other bands that I’ve heard. A lot of people tell me that they think it’s a strong record. I think it’s stood the test of time.”

On the current status of Babylon A.D., Davis stated: “To be honest, we probably have five or six songs that are strong enough to hit a record. It’s gonna take awhile for that. All the guys are kind of just kicking back and doing things a lot slower. Nobody wants to go on the road or anything. Everybody’s got good jobs and house payments, things like that. We’re not a bunch of kids that can run around and live in hotel rooms and live off of $400 a week. I wouldn’t say it’s over, but it’s on the back burner.”

Interview with Derek Davis on the 80’s Glam Metalcast podcast: