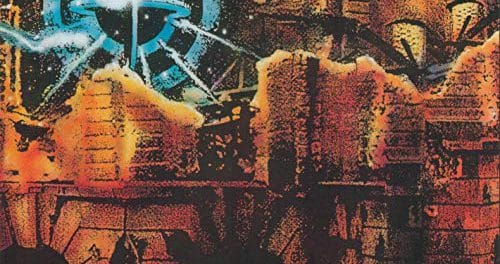 Desmond Child has co-written some of the greatest and best known songs including KISS‘ “I Was Made For Loving You”, Bon Jovi‘s “You Give Love (A Bad Name)” and “Livin’ On A Prayer”, and Aerosmith‘s “Dude (Looks Like A Lady)” and “Angel.” 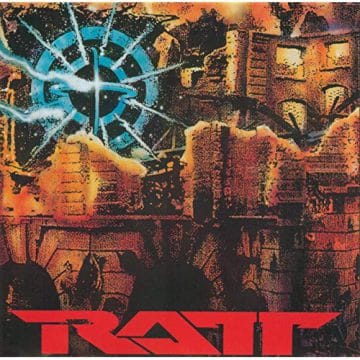 Child was recently interview by Angel Alamo and asked what it was like working with Ratt during their Detonator album that was released in 1990.

Child indicated: “It was a difficult time for them and they had a lot of problems, emotional problems and drug addiction problems and the band wasn’t really getting along with each other. I just worked with Warren DeMartini and Stephen Pearcy together and I was executive producer of record and my engineer produced it.”

When it was pointed out that it’s still a great record, Child stated: “Yeah. I mean, that song “Loving Is a Dirty Job” and that’s just such a great song. It’s classic. And for me, it’s all about the message. They weren’t really telling stories like the kind of music I was writing with Bon Jovi and with Aerosmith. It was more balls out, rocking, macho. I don’t know, what did they call that? Chauvinist? At the same time, the hydrogen bomb on everything was Nirvana and that brought in grunge music and this whole Seattle sound. All these other bands that came out of there. Those are the bands They really struggled. They went from playing like huge venues to like kind of club shows. Legacy acts.”

You can read the rest of the interview with Desmond Child at Angel Alamo‘s website.

You’re watching the official music video for RATT – “Shame Shame Shame” from the album ‘Detonator’.Subscribe to the Rhino Channel! https://Rhino.lnk.to/YouTu…