German rockers Devil’s Balls have released three songs — “Gotta Carry On,” “Love Makes A Fool” and “Working Man” — for streaming from their debut album Ride The Tiger, which was released back on October 23, 2016. 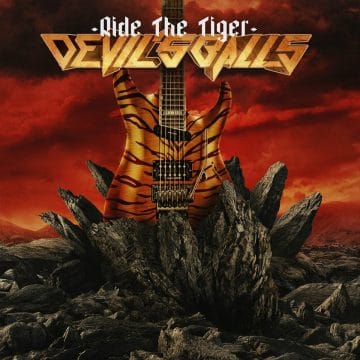 “It happened on a boozy summer evening in August 2013, when four musicians from the nations Germany and Russia gathered in a high-percentage mood, however without any goal in a (thankfully) cool rehearsal room in the beautiful city of Münster in Westphalia.

After various following beers and a longer, however coming to fruition jam session, it was clear to the involved gentlemen that due to the different cultural and musical influences, a child could grow up, which was born to kick in some asses.

Musically, as the companions agreed, the orientation should be based on common heroes like Iron Maiden, Guns’N’Roses, Skid Row and Mötley Crüe. The additional individual musical preferences of those four jerks … uh musicians brewed something, which is known today as MS Hard Rock.

After writing various own pieces, it was evident that one more guitar was to be added to the band composition. So it happened that in spring 2014, coincidence brought another fellow from another nation in. The backstop came along in the person of Dule (guitar) from Macedonia. 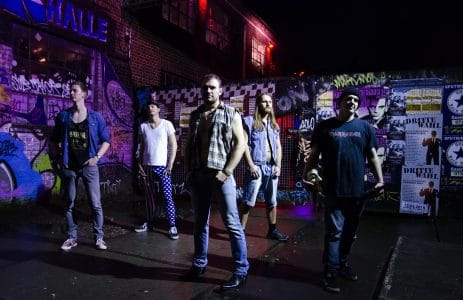 He completes the current and final line-up of the Devil’s Balls.

In June 2014, after the band had written their first eight own pieces, they decided to record a demo CD with four tracks, which should be titled “Tales From The Balls“. For these recordings, Sascha Wiesbrock from Unterschichten Records would be brought in.

Since August 2014, the Balls present themselves, as it is common decency, in the crazy Internet on Reverbnation as well as anytime soon on their own website.

Due to private issues, Dule left the band in January 2015. The quest to find another guitar player entered the next round.

The guys were lucky to find personnel reinforcement in February 2015. A golden robed and lonesome knight carrying a six string battle axe passed by on a white horse. Robin was his name. After a passionate blind audition, he walked straight into the finals without passing “GO” and collecting 200 bucks. This qualified him to be latest fifth member of Devil’s Balls and to complete the pack again. 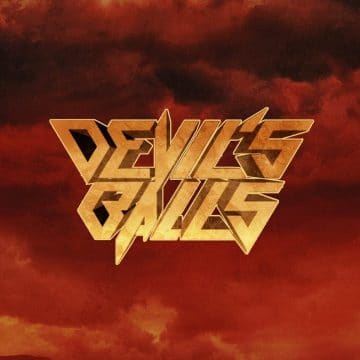 Right now, the five guys are ready to conquer the stages of the world with the help of the incomparable voice of Vova as well as the luscious riffs and groovy beats of the instrumentalists.”