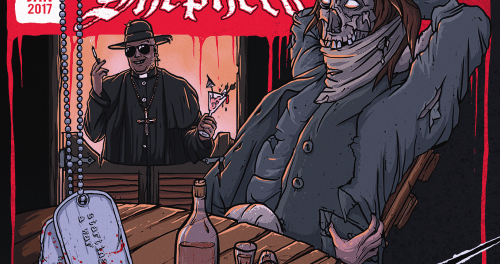 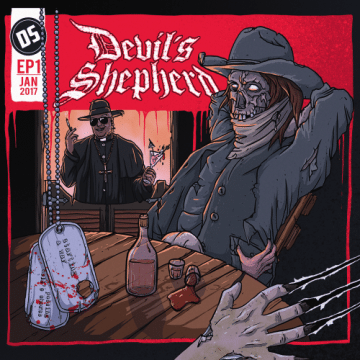 “Devil’s Shepherd was formed in 2013 in Herborn (Hesse, Germany) and soon they conquered their local area. Beginning 2015, we lost our former bass player Aleks L. to his job. During our search for a new band member, we had help from our good friend Sven H. (Koile, Lunar Shadow) who slammed the four strings temporarily. End of 2015, we found our new bass player Marco Lieblang. We were able to reach the Hesse Finals of the International “Emergenza” band contest which took place at the “Batschkapp” (Frankfurt, Germany). With our official EP ‘Suck My Colt’, we want to continue our journey and we hope that the people will enjoy the upcoming shows and song material!”