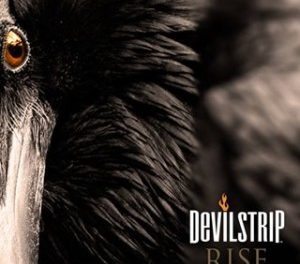 American rockers Devilstrip have released a video for their song “Go” from their album Rise, which was released back in August 2014. 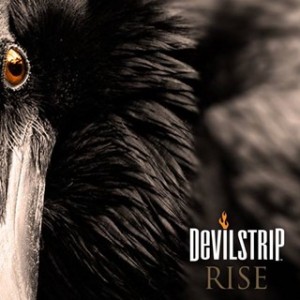 Sleaze Roxx stated the following in its review of Devilstrip‘s album Rise: “I have to say that I enjoy the first half of Devilstrip‘s debut album Rise a little more each time I hear it, but feel overall that the band plays music closer to alternative than pure classic rock or metal. Perhaps it is Wasmund‘s voice, which reminds me a little bit of Live‘s former lead vocalist Ed Kowalczyk on Throwing Copper — the only record that I know from that band. Or perhaps it is due to the second half of Rise, which is more subdued and less riff oriented than the opening tracks. Whatever the case, the guys in Devilstrip are certainly quite adept at playing their respective instruments and seem to be years ahead in that regard compared to what can be found on other bands’ debut albums.

The first two songs on Rise — opener “Not What You Need” and the first single “Go” — are built on monster guitar riffs and rock nice and hard. “Go” is a good choice for a single because the enjoyable verses seem to be accompanied by an acoustic guitar before the band rocks out during the chorus. The track also really showcases the group’s versatility in tackling different musical styles all in one song.”