Akron, Ohio, USA based Devilstrip have signed with Broken Road Records for the release of their second album Testify, which is slated for release sometime in July 2017. 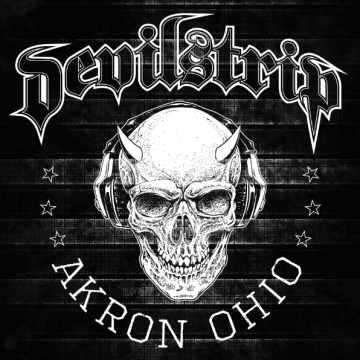 “Broken Road Records are delighted to announce that USA Rock band “Devilstrip” have signed for the release of their upcoming second album “Testify.”

With their debut album “Rise” receiving overwhelming acclaim, the rockternative band has continued to amass a devoted fan base. Devilstrip’s devotees are eager to devour a second helping, with the upcoming release of “Testify” their hunger for more bone-shaking original hits will soon be over.

The raging talent of Devilstrip is served up on a tattooed platter by three childhood friends from Akron, each with the musical prowess and burning passion to create original, edgy, rockternative music packed with powerful vocals and a distinctive instrumental sound.

The band clearly delivers passionate, hard-driving performances, both live and in the studio. The trio plays to demanding crowds like puppet masters, ensnaring the casual listener with ease & have opened for massive acts such as Europe, Steel Panther & Buckcherry to name just a few….”