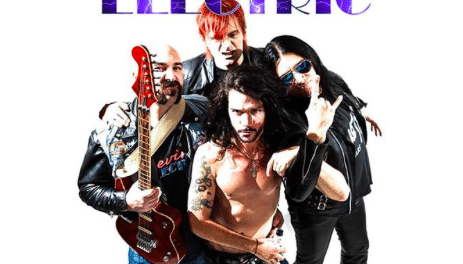 Devine Electric release video for “I Wanna Change The World”

Aussie hard rockers Devine Electric have released a video for their song “I Wanna Change The World” from their self-titled album, which was released back in February 2016, while they are working on a follow up record. 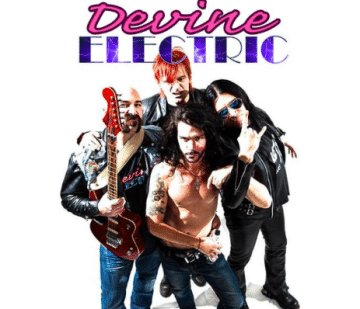 The following was posted on Devine Electric‘s Facebook page on February 7, 2018:

“While we’re flat out laying down tracks for our next album we still have a few videos to release from our current release.

Here’s our video for “I Wanna Change The World” featuring footage captured a while ago during one of our recording sessions from the debut album.”

Sleaze Roxx stated the following in its review of Devine Electric‘s self-titled album: “Will the real Devine Electric please stand up? I am not sure which band that I am listening to from track to track on Devine Electric‘s self-titled debut album. Is it the Billy Joel sounding keyboard focused “Don’t Lie To Me” or perhaps it’s the Helix sounding “Tears You Cry?” Is it the Deep Purple organ fuelled a la Jon Lord beginning to the track “I Wanna Change The World?” Is it the Aerosmith like pot pourri of instruments from congas to a harmonica that can be heard on “You’re So Vicious?”

It is quite tough to define Devine Electric‘s musical inclinations because the band is all over the place on its debut album. The good news is that Devine Electric can seemingly play any style of music and come up with a good song so even though their self-titled album covers a lot of ground and styles, it makes for an enjoyable listen from start to finish.”