Canadian hard rockers Dextress have released a new song titled “Distance” for streaming from their upcoming debut album, which will be released on October 6, 2017. 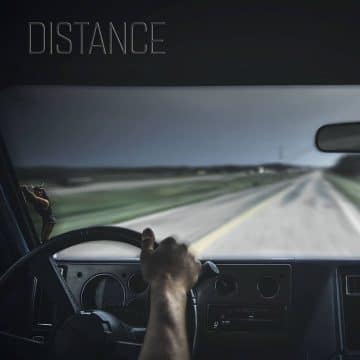 Sleaze Roxx interviewed the Dextress band founder and guitarist Mark Janz back in June 2017. Janz explained why the group’s debut album, which was recorded back in May 2016 took so long to release as he stated: “Yeah. It took a while to be released just because like we said, as we got back, it was more the mastering process so a lot of e-mailing back and forth. During that time, we were seeking out new members and things like that, and trying to arrange for billings and shows and all that stuff. I say it took a long time because there was a lot of work going behind it on the band line-up side as well as making sure we have the right preparation to release an album, which came to a surprise to me because I didn’t know how much exactly went into putting out another album — whether you’re an indie band or the Rolling Stones. There was a ton that I didn’t know about that goes into releasing an album so it’s been a lot of business admin and all that stuff. So that is where the majority of the time taken has been.”

Dextress released a four-song EP back in August 2014 that was called The Demo. Janz was asked how many song people could expect on the group’s debut album to which he replied: “We’ll have every song from ‘The Demo’ except “Under My Skin” will be on the record. And that leaves — and then we have a few of the singles that we have released in the past. So I am saying that we have a good five or six new songs I think off the top of my head.”

Dextress‘ “Wild Is The Night” song:

Wild Is The Night – Dextress (Audio)