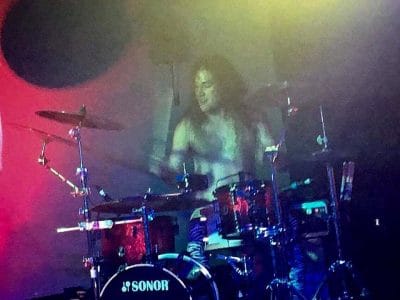 Dextress have a new website on which they describe themselves as follows:

“Armed with a sound that’s primal and in your face, Dextress will make you move no matter what they’re playing.

A four person band originating in Calgary, Alberta, Dextress uses heavy hitting power chords, slick solos, and attention grabbing vocals to get their point across. Their point: That sometimes letting loose means getting a little rowdy and messy. The hangover the next day will be worth it. 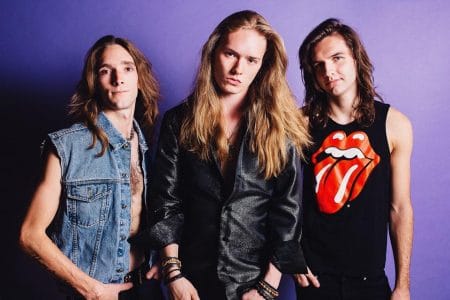 Dextress began in the hot summer of 2011 suburbia with lead singer Jackson Taylor and lead guitarist Mark Janz. The band’s sound has grown and changed along with the members, and the two founding musicians collaborate with the rest of the band to write all of their own material. Drawing inspiration for their sound primarily from the 80’s, specifically Van Halen, Guns N’ Roses, and Mötley Crüe, to name a few, Dextress is able to hit the sweet spot for modern appeal mixed with old school rock ‘n’ roll.

If their enthusiasm isn’t already prevalent in their recorded songs, their live shows will leave you with no doubt that Dextress is passionate about what they do and that they know how to put on a show. The atmosphere shifts when the band gets on stage and doesn’t let up until the lights go on again. They’re dramatic without being overwhelming – a classic act but missing typical by a mile.

As AC/DC puts it, it’s a long way to the top if you wanna rock ‘n’ roll and with the introduction of Eric Paulin on bass, the band has nothing to do and nowhere to go but upwards.”