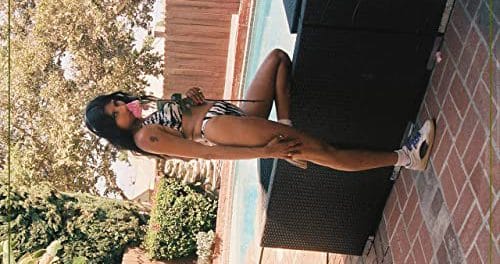 Diemonds‘ long-time lead vocalist Priya Panda‘s transition to a pop singer continues with her video for her second solo single titled “Shook U Off.” The singer released her first solo single “Take Me Back” in late March 2020. 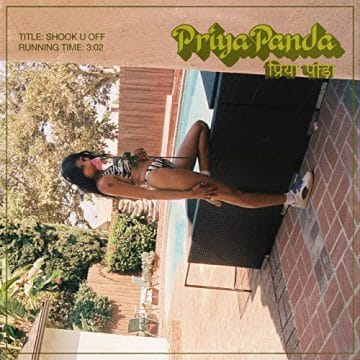 In an interview with Sleaze Roxx back in March 2020, Panda spoke about her upcoming solo material:

“Well, I have ten songs honestly that I’m pretty happy with and that I would love share eventually. I have no idea how to navigate the landscape right now when it comes to digital releases and all that. You of all people know that Diemonds was like a music to the people band with a lot of people buying our music right off the merch table. The digital thing, I’m learning. I figure I’ll just put out a single every once in a while when it feels right. There are no rules now. There’s nobody that I work with or nobody guiding me. I’m kind of doing it… I’m honestly doing it for myself.

Things have changed drastically I think in that where I’m not really concerned with the outcome of the creation. I am just creating to create and that feels really good. I don’t know if the last times, I’ve been doing that. You kind of lose your way. I don’t know. I don’t even know how to explain myself. You kind of lose your way when there are other people involved, when there are other factors involved and you feel like — when I was in my band, I always felt like I did not want to let my band down. I always wanted to do something that would give us better opportunities. Now, I just want to make songs.”

Priya Panda‘s “Shook U Off” video: