Great news for fans of Accept and their long-time original lead vocalist Udo Dirkschneider as the singer’s band Dirkschneider will be embarking on another run of tour dates throughout North America in early 2018 apparently playing a brand new setlist of Accept classics. 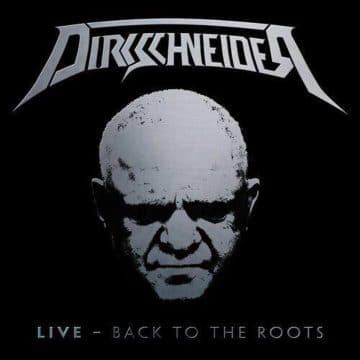 Sleaze Roxx stated the following in its concert review of Dirkschneider‘s tour stop at The Mod Club in Toronto, Ontario, Canada back in early January 2017: “It’s hard to describe unless you’re there but the energy and enthusiasm from the crowd seemed off the charts for this show. It was also really cool to see some of the audience react when Dirkschneider would pull out an old little played Accept song from the past such as the gorgeous ballad “Winterdreams.” My favorite Accept songs that were played on this night were definitely “Up To The Limit,” “London Leatherboys” and “Midnight Mover.” Perhaps the oddest moment of the concert was the rather big mosh pit that surfaced when Dirkschneider launched into “Balls To The Wall” towards the end of the night. it was funny to see the faces of Smirnov and Heikkinen who both looked surprised to see that mosh pit during the slower portions of “Balls To The Wall.”

I was not the only person to think that I had just seen a really special performance as it seemed that the words “concert of the year” were being thrown around by a multitude of people after the show and subsequently on Facebook. Have I already seen my concert of the year for 2017? I wouldn’t be surprised if that was the case. Whatever the case, I know that the bar has been set very high by Dirkschneider for any other concerts that I will be seeing in 2017.” 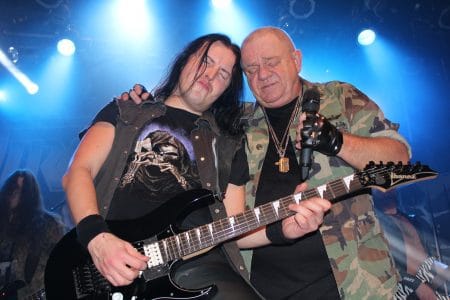