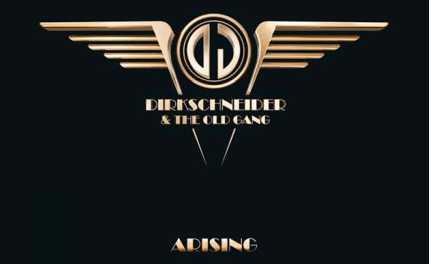 Three fifths of Accept‘s classic line-up consisting of lead vocalist Udo Dirkschneider, bassist Peter Baltes and drummer Stefan Kaufmann has been working together again under the name DATOG, which is short for Dirkschneider & The Old Gang. They have recently released a video for their new single “Face of A Stranger” from their upcoming three song single titled Arising, which will be available via AFM Records on August 27, 2021. 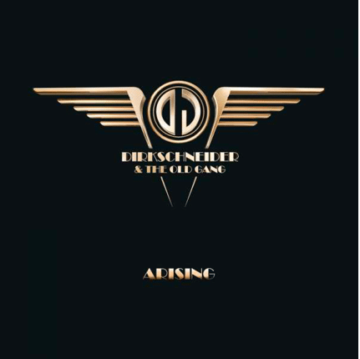 Track List for Arising:
01. Face of A Stranger
02. Every Heart Is Burning
03. Where The Angels Fly

The best thing about Dirkschneider & The Old Gang, however, is that although the new project is musically in the tradition of its legendary predecessors, they are currently working on brand new songs. The video clip of the first number, ‘Where The Angels Fly’, can be found on YouTube (2.3 mio views) since September 2020, the second video, ‘Face of A Stranger’, has been released on the internet on April 29. 2021, followed by a third clip ‘Every Heart Is Burning’ on May 28, 2021. Then on August 27, 2021, a single with all three songs will hit the stores as a CD, a 12″ vinyl and a download. So eyes and ears open, here you can expect great things!”

Dirkschneider & The Old Gang‘s “Face of A Stranger” video: