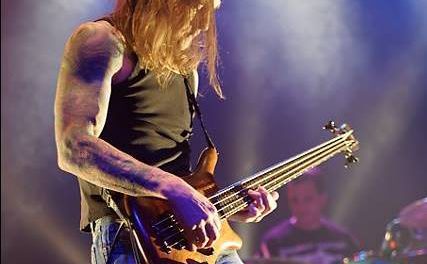 Canadian rockers Dirtbag Republic have announced that they have a new bassist named Dave Worden. The bassist joins co-founder and lead vocalist Sandy Hazard, co-founder and guitarist Mick Wood, and drummer Ed Nijjer in the band. 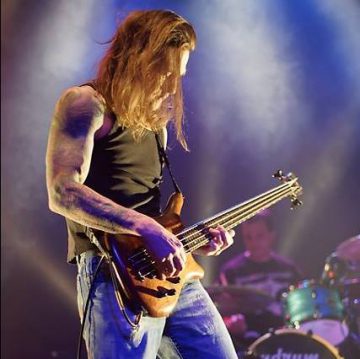 “We are super stoked to announce Dave Worden as our new bass player.

Dave is veteran of the Vancouver scene cutting his teeth in the early days with local favorites Young Gun, Love and War and Vicious Circle.

We are stoked to have Dave join the fold and can’t wait to get out there as a full band and kick some asses!”

“Granted, Dirtbag Republic appear to be the Hazard and Wood show as the duo wrote all the songs and produced the album together. Funny enough, on two of the ten songs listed in the CD booklet — namely “My Part Of Town” and “Thinking Of You” — Wood apparently gets top billing over Hazard (i.e. “Wood/Hazard” rather than “Hazard/Wood”) for the songwriting. But enough about the obviously very strong tandem of Hazard and Wood, what about Dirtbag Republic’s new studio album Downtown Eastside? Well, just like the self-titled debut album, it rocks from start to finish except it rocks even harder than the first. Every song is a fast paced one except the last track “Crawling Back To Me” which starts off a little slower than all the other tracks.”