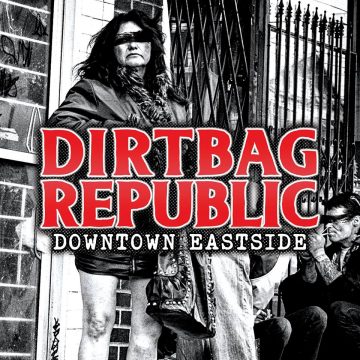 “Greetings Dirtbags! It’s been 3 years since Downtown Eastside was released to the masses.

In that downtime we’ve been hard at work crafting our best work to date and have sent it to the studio to be mixed by Tim Neuhaus at Ear Art Music Studios starting this Tuesday! There are going to be 11 songs if you buy the CD/LP and 10 on streaming. We’ve tried to make every song a ballsy catchy stick in your head rocker. Something you’ll be stoked to blast in your car, use as a motivator in the gym or the soundtrack to pounding back beers with your buds cranked at high volume.

We are super primed to get the record out and get out there playing live! Next update will be coming from the studio….stay tuned!”