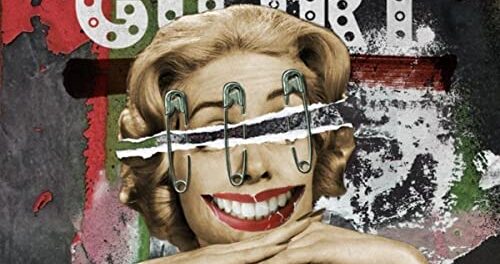 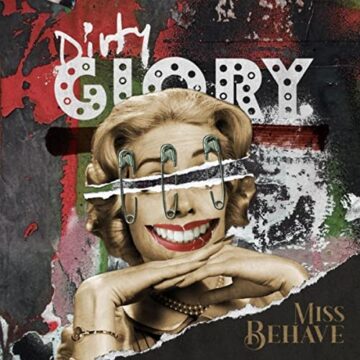 Sleaze Roxx stated the following in its review of Dirty Glory‘s album Mind The Gap (2015): “Dirty Glory emanate from Brazil and will take you back to the hooks and melodies of the ’80s hair metal era while adding their own modern touches here and there such as on the song “Mr. Jack.” It’s kind of a shame that Dirty Glory were not around back in the ’80s because they would have probably fit right in and experienced some success during that glory period.”