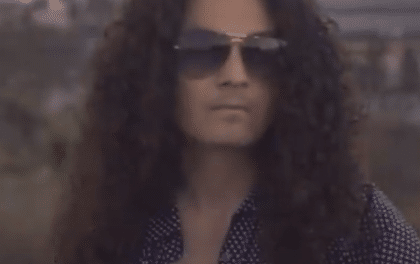 California rockers Dirty Honey consisting of lead vocalist Marc LaBelle, guitarist John Notto, bassist Justin Smolian and seemingly minus drummer Corey Coverstone have released a video for their acoustic version of their track “Down The Road” 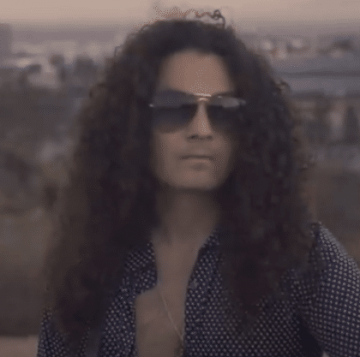 for the Suitcase Sessions.

Sleaze Roxx stated the following in its review of Dirty Honey‘s self-titled EP:

“I got my hands on this EP through Spotify, and most of it burns hard. The ’80s influence is overwhelming on a track like “When I’m Gone.”  I can understand why this was such a popular release. Fantastic arrangements, guitar lines, and vocal sounds. Some of the tracks like “Rolling 7s” made me think of bluesy Great White mixed with some Salty Dog vocals.

Dirty Honey deserve to be considered as a band to watch. Their chart success combined with the talent expressed on the band’s first EP, suggest that there are bigger and better things to come for Dirty Honey. It’s difficult to determine a band’s direction based on this one six-track EP, but I’m looking forward to the next release.”