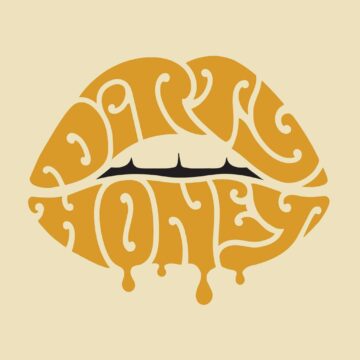 Sleaze Roxx stated the following in its review of Dirty Honey‘s self-titled EP, which was released back in March 2019: “Dirty Honey deserve to be considered as a band to watch. Their chart success combined with the talent expressed on the band’s first EP, suggest that there are bigger and better things to come for Dirty Honey. It’s difficult to determine a band’s direction based on this one six-track EP, but I’m looking forward to the next release.”