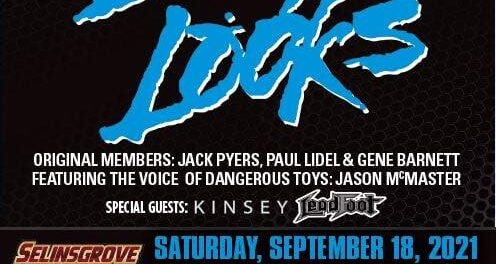 Dirty Looks, Dangerous Toys and 99 Crimes guitarist Paul Lidel was recently interviewed by Mick Michaels for The Cosmick View. Dirty Looks will be performing their first show since the band’s founder and frontman Henrik Ostergaard passed away back on January 27, 2011. 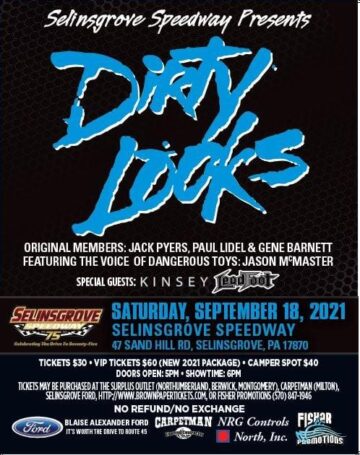 In terms of the Dirty Looks reunion has been like a major stroll down memory lane, Lidel indicated: “Absolutely! Playing these songs again after so many years definitely brings back a lot of memories. It’s interesting how playing the songs with the guys puts me right back in the day, so many memories of the touring, recording and just how crazy everything was back then. Also recalling the feeling of going from being a band that played up and down the east coast, each member being paid five dollars per show, to becoming a national touring band, where people knew the words to our songs all over the country. All of those feelings come back to me as we’re playing through these songs. Having not played with Jack and Gene for over thirty years, I wasn’t sure what to expect when we finally got together, but as soon as we started playing I could tell that we were still all locked in like we used to be.”

In regard to what fans can expect from McMaster filling in for Ostergaard, Lidel stated: “Well first of all, Jason is a huge Dirty Looks fan, and a huge fan of Henrik. Henrik was also a fan of Jason’s and would invite Jason on stage to sing every time Jason was at a Dirty Looks show, which was often because Jason would come to see us all over Texas; San Antonio, Houston, Dallas, and Austin. I don’t recall Henrik ever inviting anyone else to sing. Jason and I met when Dirty Looks was on tour and playing in Austin and Dangerous Toys was playing one of the first shows of their first tour. I was backstage and he recognized me, and we’ve been friends ever since. This must have been 1988, so we go back a long way. So I think people will relate to Jason because he is a fan and really loves the music just like they do. Even though he is considered to be a rock icon to many people, I think this is really special for him. His enthusiasm in rehearsals is very contagious; he’s really fanning the flames.  It goes without saying that he is one of the best frontmen in the business so both the band and the Dirty Looks fans are lucky to have him singing in these reunion shows.”

With respect to whether fans can expect more shows from Dirty Looks in 2021, Lidel noted: “Right now we’re just focusing on the upcoming show, but I have to say that the rehearsals went very well, and I’m really looking forward to the show! At the moment we don’t have any other shows in the works.”

You can read the rest of the interview with Paul Lidel at The Cosmick View‘s website.