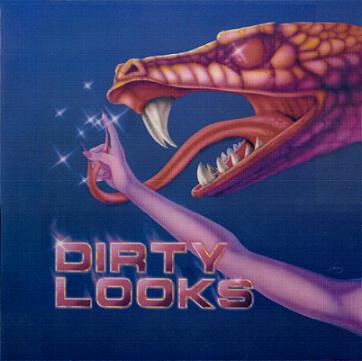 According to Dirtylookseurope.com, Dirty Looks has teamed up with FnA Records to reissue the band’s first three LPs. The three albums to be remastered are the 1984 self-titled debut, 1986’s ‘I Want More’ and 1987’s ‘Inyourface’.

Dirty Looks decided to team up with FnA Records (www.fnarecords.net) after several bootlegs of these albums were surfacing on eBay.