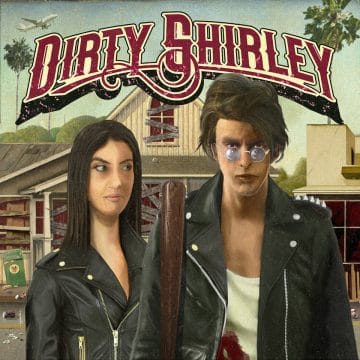 “Have you heard the new Dirty Shirley single, ‘Dirty Blues’ yet? Dino Jelusick & George Lynch hit it out of the park on this bluesy hard rocker!…

Self-titled debut is out January 24, 2020. Signed, limited edition, merch bundles as well as CDs and Vinyl available to pre-order: https://radi.al/DirtyShirley Stream singles and pre-order digital version at the same link.