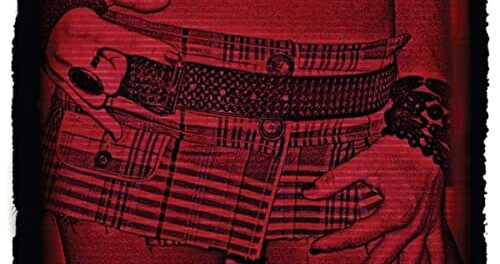 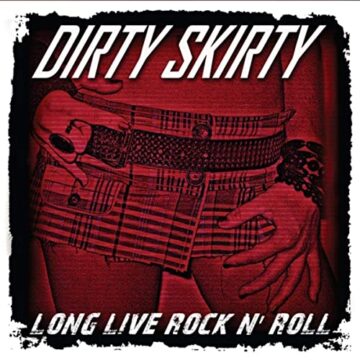 Dirty Skirty featuring frontman Luke Stephens continue to release singles on a sporadic basis since the release of their sophomore album Rebel back in 2014.

This time, Dirty Skirty have released a video for their acoustic rendition of the song “Pretty Girl” which coincides with Father’s Day (on June 20, 2021).

“This acoustic demo version of Pretty Girl was recording at 2AM a few hours after it was written. The song was created while sitting right next to the inspiration. The studio recording for Dirty Skirty’s 3rd full-length album will certainly contain this track.”