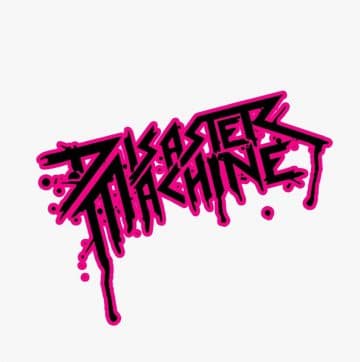 The following message was posted on Disaster Machine‘s Facebook page on March 23, 2020 (with slight edits):

“On Friday the 27th we premiere our video “Infected”. Thank you so much to everyone involved in this project ?? #DisasterMachine#Infected