Dizzy Fox release debut video for song “Over The Top” 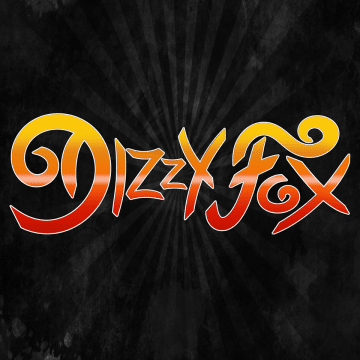 Swiss sleaze rockers Dizzy Fox consisting of Dario Flecklin (aka Darolicious) on vocals, Luke Stringwalker on lead guitar, Turfin’ Freddy on rhythm guitar, Raphael Stanley on bass and Criss Iron on drums have released their debut video for the song “Over The Top.”

“Dizzy Fox was formed in the dark year of 2016. As their old band was slowly disbanding, the drummer Criss and his bass companion Stanley quickly contacted the straying singer Dariolicious and as the story goes, the chemistry was splendid! The magic continued as their search for two guitar wilding ruffians ended with Luke and Freddy completing the ranks of Dizzy Fox! Quickly they’ve found their rythm and it didn’t take long for them to record their first demo which was released in August 2017! Followed up by three single releases, the band decided to put all the recordings together on one CD, which led to the most recent release “First Bite”(2018).

Influenced by legends such as Guns N’ Roses, W.A.S.P, Skid Row, Mötley Crüe, Def Leppard and Van Halen, Dizzy Fox carries the torch of the raw and wild sleaze / hard rock music and proofs that the new wave of sleaze rock is far from over. The Fox is hungry and ready to leave his den to conquer any stage!”

Dizzy Fox‘s “Over The Top” video: