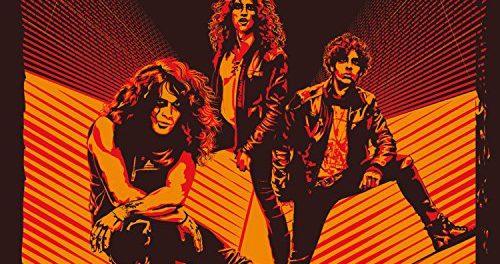 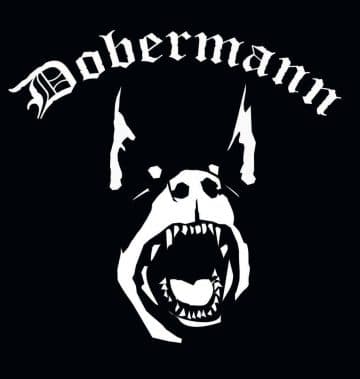 Dobermann‘s Biography on their Facebook page states (with slight edits):

“A true rock pedigree, delivering a snarlingly good set with plenty of bite, Dobermann are a rock band founded in 2011 by bassist and singer Paul Del Bello, who previously toured for gazillions of dates with NYC legend Adam Bomb, and played and worked with names such as Steven Adler and Michael Monroe all over Europe and US.

They have also toured extensively the UK for more than 100 dates in three years, headlining their own shows and playing some opening slots at O2 academies in Newcastle and Islington, and events such as Glammed Out festival in London and Real Ale festival in Banbury, with no label, no management and no booking agent. 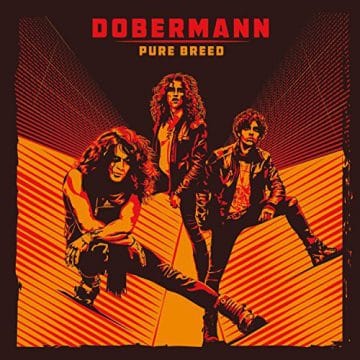 No triggers, no keyboards, no overdubs: just three guys who quit their dayjob to live the life on the road, their gear and their van, playing pure and simple rock and roll.”